Some stories have been told for thousands of years. Some teach us eternal truths, add to our moral compass, and give us guidelines for life.

Many of these stories were once part of the ancient Greek oral tradition or originated in the old tales of the Middle East, and were later collected as Aesop’s Fables.

Aesop (c. 620–564 BCE) was a renowned Greek storyteller whose very existence is subject to legends. Was he really a slave who gained freedom and fame through his with and gift of storytelling? We may never know.

We can still enjoy and learn from his magical world where animals and inanimate objects can speak, create and solve problems, and generally behave like people.

His fables, is fictional stories that illustrate to a moral point, have been told in a variety of versions through the centuries. Their most celebrated adaptation was published in the 17th century by French fabulist Jean La Fontaine.

So why not take a look at the BOOKR Class library in search of talking animals and moral guidance?

Learn from the examples of the sly fox and proud crow, the slow tortoise and the fast hare, and unlikely dinner partners the stork and the fox. 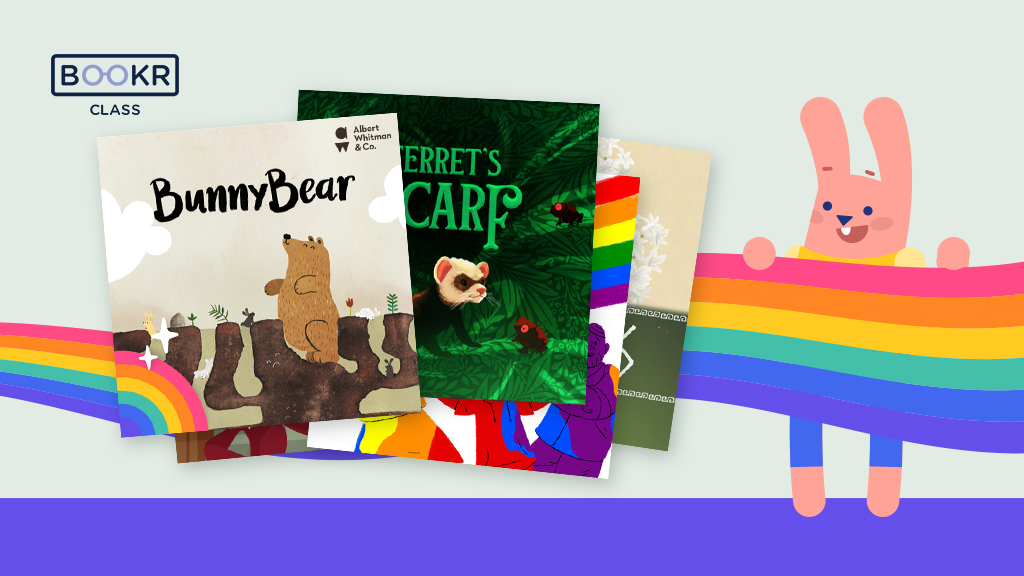 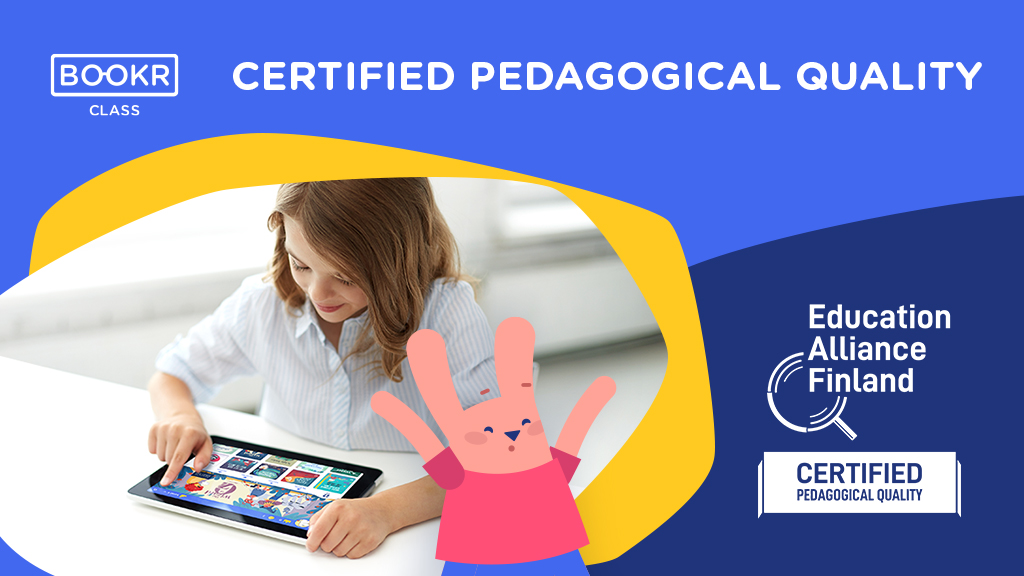